Almost 40 Years in an Nut Shell

In 1980, Tom Messina and Linda Ricci met and found that they had complimentary skills. A year later, they decided to establish themselves as Total Concept, Inc., a graphic art studio. By 1985, they had 7 employees and was designing artwork for small to large local businesses and Fortune 500 companies. In the late 80’s, desktop publishing, Adobe, and Apple computers changed the technical side of the business. Not familiar with this new technology, Messina decided to close the business in 1991 and move to Florida to semi-retire. However, in 1993, past clients coaxed him to reopen. In the mid nineties, web design was introduced into their pool of services and the staff swelled to 9 employees. Owning hundreds of local, Southwest Florida domain names, they started developing local portals and by the early 2000’s, had established SouthwestFlorida.com and DowntownFortMyers.com.

To keep up with latest evolving web technology, in  2014, Total Concept made a major change in its operation by abandoning ColdFusion as its longtime web application development platform, and embraced WordPress. 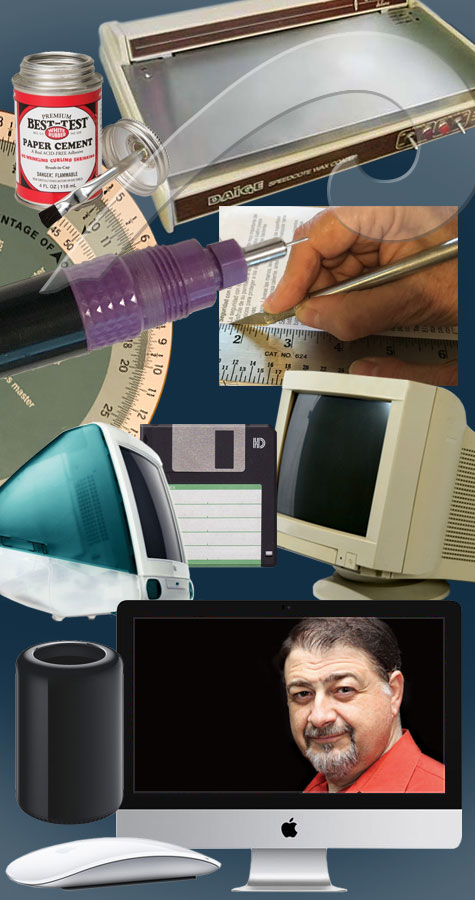 We know what’s on your mind. Is Tom related to country singer Jo Dee Messina or  Jim Messina from the rock-pop duo Loggins and Messina? Tom has a son named Chris but he is not the popular actor. So no to all.

If you do want to communicate with the graphic/web designer and president of the company about any projects, Tom would be glad to take your call or text: 239-770-5336 or email: [email protected]